About ABS Support Team for Academia

The Nagoya Protocol on Access to Genetic Resources and the Fair and Equitable Sharing of Benefits Arising from their Utilization to the Convention on Biological Diversity was adopted at the 10th Meeting of the Conference of the Parties to the Convention on Biological Diversity (CBD COP10) held in Japan, 2010.  The Nagoya Protocol, which thereafter came into force on Oct 12, 2014, aims at ensuring Access and Benefit-Sharing (ABS) for genetic resources in a fair and equitable way, where users of genetic resources are required to comply with domestic laws and rules of countries providing genetic resources.  Compliance with such laws and rules are required not only for enterprises but also for universities and research institutions.

ABS Support Team for Academia, under the National BioResource Project by Japan Agency for Medical Research and Development (AMED), helps researchers who would like to use genetic resources for their research. 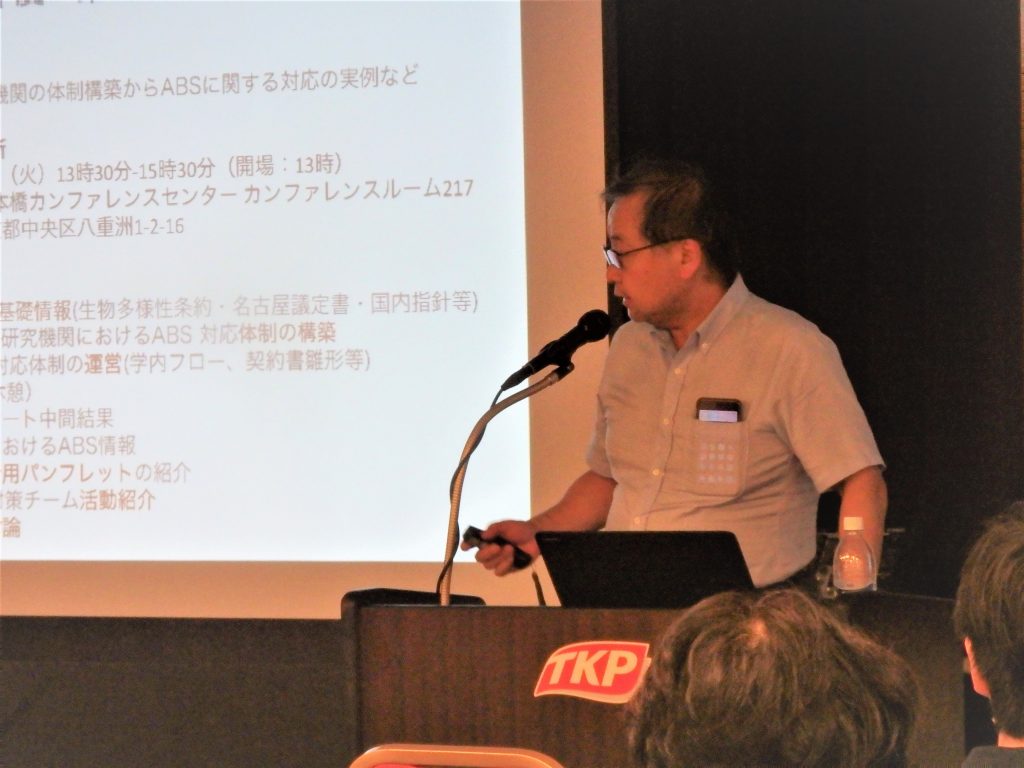